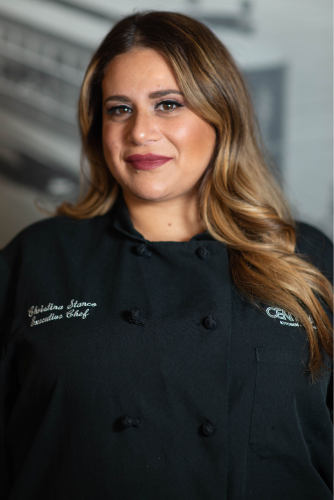 Executive Chef Christina Stanco’s life revolves around food. From going to sleep thinking about food to waking up thinking about how to make Central better – food and flavor is what motivates her. Stanco’s career has spanned more than a decade from Denver to Detroit.

She has worked at places including Destination Hotels and Resorts and the Ritz Carlton Denver and with several nationally acclaimed Denver chefs in independently owned, chef-run restaurants.

Upon returning to Michigan, Stanco accepted a position with Luxe Bar & Grill, a noted metro Detroit restaurant. Within a year, she was promoted to executive chef. Shortly after that, when the restaurant’s ownership began exploring locations beyond its Birmingham base, she played an integral role in the opening of a successful second venue in Grosse Pointe. Once the outpost opened, she maintained executive chef responsibilities for both locations, helping to grow the menu and audience for more than three years. Following her success at Luxe, she was hired to be part of the kitchen team that opened the Roberts Restaurant Group’s Café ML in Bloomfield Township.

Stanco graduated from Johnson & Whales University in Denver, Colorado with an associate’s degree in Culinary Arts and a bachelor’s degree in Food Service Management.

Stanco finds her inspiration from French Cuisine, reading inventive cookbooks and asking people about their favorite family meals. Central is proud to have Stanco as one of the only female executive chefs in Detroit. 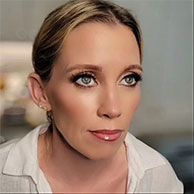 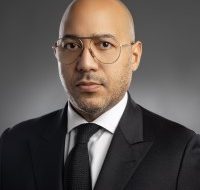